A crisis can take many forms. A company can make a mistake; there could be a misunderstanding; it could be the victim of a negative economic environment or natural disasters; or the target of an attack by competitors. And it’s that moment where crisis communications plays a fundamental role. Managing the situation is the deciding factor whether the company will maintain its good name, or whether its reputation will be permanently damaged. Building a good reputation takes years, but it can be lost in seconds with one unfortunate or poorly-timed statement.

German software company AnyDesk offers a high-quality remote access solution, but its simplicity and speed made it attractive for scammers posing as bank employees in India. They convinced users to allow them access to their mobile phones, which led to them siphoning away funds from unsuspecting users’ accounts. At the beginning of 2019, the Central Bank of India issued a statement that warned of these tactics, but the local media misinterpreted the message and began presenting AnyDesk as a “fraudulent application.” Ewing immediately issued an official statement and began actively communicating with users on social networks while our Indian partner agency contacted individual media outlets. We were not only able to rescue AnyDesk’s reputation, but we were also able to strengthen the company’s position on the market. Moreover, thanks to further cooperation with the media, AnyDesk has gradually profiled itself as an authority on security.

On live TV in March 2011, the Czech Minister of Transportation accused Skanska of poor work and failing to fulfil contractual obligations. The minister’s announcement came as a surprise to Skanska and it soon became the top business and political news story. Ewing was appointed the next day and we challenged the minister to an open debate with journalists while pursuing rapid, open, and transparent communications. It soon became very apparent the minister was unable to prove his claims and five weeks later, Minister Vít Barta, with his credibility compromised, resigned amidst a personal and political crisis. The then-CEO of Skanska, Dan Tok, became a Transparency and Business Ethics Ambassador and he himself went on to hold the post of Transport Minister from 2014-19. 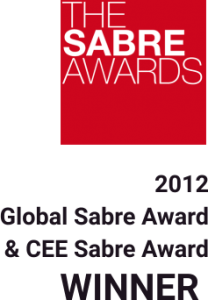 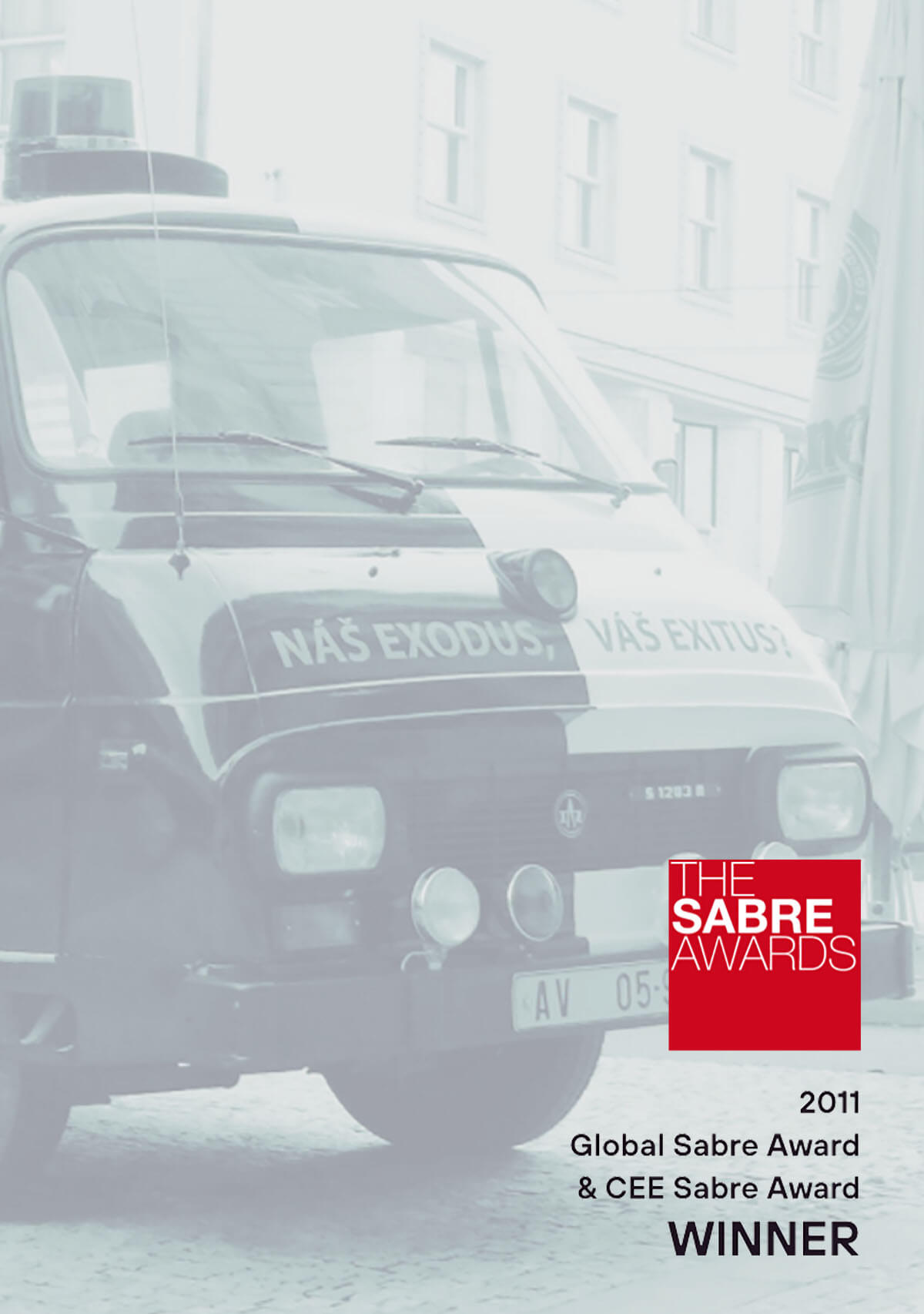 Give Veba a Chance

Veba, a textile company based in the northeast Bohemian town of Broumov directly and indirectly employs over 2,800 families. With a tradition dating back to 1856, Veba has chiefly targeted African markets since 2010. However, sales dropped by a half in 2018 as a result of civil wars and an Ebola breakout. The firm found itself in financial difficulties. Despite having a detailed restructuring plan, one of the company’s creditors filed a bankruptcy claim that basically doomed the company.Within 24 hours of establishing cooperation, we presented Veba’s story to the Czech public. Members of our PR team and Veba representatives set out to gain the support of key business, political, and industrial partners. Over a few short weeks, we were able to win over the public to our client’s side and a new investor appeared prepared to provide the necessary capital injection. After 20 months of intensive cooperation with influencers and interest groups at the local and national level, the creditors decided to sell their stake in Veba.

Twenty years after the fall of the Iron Curtain, the hourly wage for doctors in Czech hospitals came to €4.5/hour, and specialists made about €9/hour. Only overtimes totalling 75-150 hours per month to cover shifts in hospitals were able to provide physicians with a decent income. In the spring of 2010, the Lékařský odborový klub (The Trade Union of Doctor’s in the Czech Republic – LOK) announced preparations for a campaign targeting over 12,000 doctors in hospitals the goal of which was to motivate them to resign if their demands for higher wages, improvement to continuing education, and solving problems with overtime were not met by the Ministry of Health by December 31.
The complex informational and lobbying campaign “Thank You, We’re Leaving” was launched under the direction of Ewing on September 15, 2010 with a press conference and a subsequent roadshow. The crew of a black ambulance with the slogan “Our exodus, your death” visited 59 Czech cities and spoke to local doctors in 63 hospitals, as well as representatives of national, local, and international media. A total of 3,837 physicians submitted their resignations by the end of 2010 and the ministry had to begin taking the LOK seriously, launching negotiations.
The campaign was officially ended on February 28, 2011 after the Health Minister and the LOK signed a memorandum about across-the-board monthly wage increases of CZK 5,000-8,000 per month and other reforms over the next two years, while the LOK promised to rescind all resignations. The campaign captured the interest of the country, though it wasn’t always seen as positive. It was the largest public protest campaign that achieved its goals since 2000. A public opinion survey performed by GFK in February 2011 showed that 99% of respondents knew about the Thank You, We’re Leaving Campaign.

One of the largest train accidents in the last 30 years influenced the lives of hundreds of people at 10:30 a.m., on August 8, 2008; both those in the train when it crashed into a falling bridge, as well as those who reacted and provided aid. The results were truly tragic: 8 dead and 85 injured. The damages reached an astronomical CZK 136 million, while the loss of those travelling in the EuroCity train is incalculable. Ondřej Kubala, a specialist in crisis communications and a co-owner of Ewing PR, directed crisis communications for national train operator České drahy directly from the spot of the crash over the course of several days. He’s among the most respected Czech experts on crisis communications and won the Spokesperson of the Year award for 2008, special recognition as the best spokesperson in a vote among journalists, and the Mistrovský kus v PR (Masterful Work in PR) award for providing information about the Studénka train crash.

Over Ewing’s 25-year history, we have faced crises that either start or end in the loss of human lives. Be it work in the heavy industry, aviation, automotive, or transport sectors, Ewing stands together with our clients when deaths occur. In these highly sensitive industries, we work with our clients and prepare for the inevitable. And when the moment happens, we activate our crisis preparation plans and work with the client, community, authorities, and press in order to assist public inquiries as well as maintain discretion for extended families, while maintaining an open flow of transparent information to the public. These tasks often take us directly to the site of tragedies. It is not something that we look forward to at Ewing, but our experience offers objective and focused guidance during some of our clients’ most difficult moments.